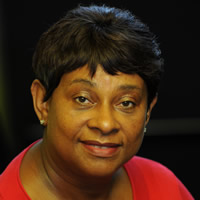 Doreen Lawrence was born in Jamaica, but settled in the UK at an early age.  At the time of embarking on a BA Honours Humanities Degree, which was later successfully completed in 1995, her first son Stephen Lawrence was brutally murdered on 22nd April 1993.  Following a nationwide appeal, Doreen Lawrence set upon challenging the British justice system and the police force due to their appalling racist behaviour against her family - which resulted in the conviction of two suspects in January 2012 through the abolishment of the double jeopardy law (2005).  Doreen Lawrence is the Founder and Life President of the Stephen Lawrence Charitable Trust - a charity that gives bursaries to young people to study architecture, in honour of her son Stephen who had high aspirations of becoming an architect.  Doreen Lawrence was appointed OBE for services to community relations in 2003, awarded the Freedom of the Royal Borough of Greenwich in 2012 and received a life peerage in 2013, taking office in the House of Lords as a Labour Peer in October 2013 as Baroness Lawrence of Clarendon.  Doreen Lawrence OBE was admitted as an Honorary Freewoman of the London Borough of Lewisham on 14th March 2014. On 22nd January 2016, Doreen Lawrence was inaugurated and officially welcomed as the Chancellor of De Montfort University in Leicester. 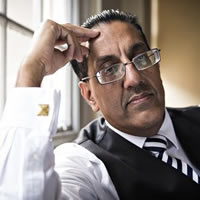 Nazir Afzal OBE qualified as a solicitor after studying law in Birmingham and worked in private practice until he joined the CPS in 1991. He began his CPS career in central London and has prosecuted and advised on many high profile cases, including the Rochdale sexual grooming cases in 2012. He is the former Chief Crown Prosecutor (CPS) for the North West area. He was also Chief Executive of the Association of Police and Crime Commissioners. Nazir was awarded an Honorary Doctorate in Law from the University of Birmingham in 2014 and is currently Pro-Chancellor at Brunel University, London. Follow him on Twitter! 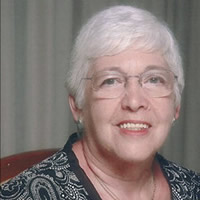 Baroness Gould has been a life peer in the House of Lords since 1993, and has been a Deputy Speaker since 2002.

She is Co-Chair of the Department of Health’s Sexual Health Forum and Co-Chair of the All-Party Parliamentary Group on Sexual and Reproductive Health. Baroness Gould is an Honorary Fellow of the Faculty of Sexual and Reproductive Healthcare; and in October 2007 became the first Honorary Fellow of the British Association for Sexual Health and HIV [BASHH]. 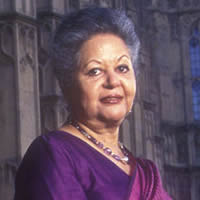 Baroness Flather, formally referred to as The Right Honourable Baroness Shreela Flather, LLB, JP, DL Windsor And Maidenhead. Baroness Flather was born in Lahore, British India. She is married to Gary Flather, QC and they have two sons. She studied law at University College London and is an Honorary Fellow of UCL. She was called to the Bar at the Inner Temple. In 1990, Baroness Flather became the first Asian woman to sit in the House of Lords. She started her career with voluntary work in the Asian Community. She was a Borough Councillor for fifteen years, and was the first ethnic minority woman Councillor when first elected in 1976. Currently, she is a trustee of the Rajiv Gandhi Foundation (UK) and a Director of Meridian Broadcasting Ltd. View her Parliamentary biography here. 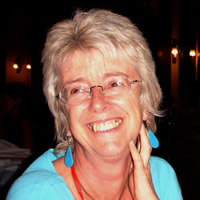 Ruth Lister CBE became a Labour peer with the title Baroness Lister of Burtersett in February 2011. She is also Emeritus Professor of Social Policy at Loughborough University. She is a former Director of the Child Poverty Action Group and is now its Honorary President. She is currently chair of the management committee of the pressure group Compass, and on the board of the Smith Institute.

She is a founding Academician of the Academy for Learned Societies for the Social Sciences and was elected a Fellow of the British Academy in 2009. She received a lifetime achievement award from the Social Policy Association in 2010. She has published widely on poverty, welfare state reform, gender and citizenship. 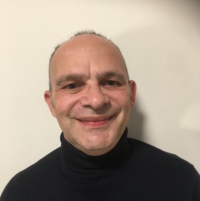 Rob Harkavy is the Editor of Out News Global and a proud member of the National Union of Journalists. Since launching what became Europe’s largest LGBTQ travel company in 1993, his work has continued to promote the values of equality, diversity and inclusion. Through his work with organisations including DIVA magazine, the European Diversity Awards and the Diversity in Media Awards, Rob is committed to ensuring equality of opportunity and esteem for all, irrespective of race, background, gender, sexual orientation, belief and physical ability, and has worked alongside a raft of household-name businesses to help achieve this aim. Rob is frequently invited to speak on issues of equality and diversity across the media and to businesses throughout the United Kingdom.