Statement by JAN Trust on the passing of Rafaat Mughal OBE 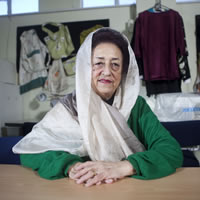 JAN Trust is deeply saddened that our founder, Rafaat Mughal OBE, passed away on 10th April 2021. Having occupied roles including teacher, researcher, race relations officer and Councillor representing her community, her greatest legacy will be as a woman who saw the struggles of marginalised women at a time when intersectionality was not yet a popular concept, and dedicated the rest of life to empowering these women to overcome obstacles to their full integration in society.

From humble beginnings in her own home, she built JAN Trust from the ground up to become a grassroots organisation that offers educational opportunities, advice, and support for minoritised women who often have nowhere else to turn. Without the vision of Rafaat Mughal OBE, JAN Trust would not have become the national force for ethnic minority women that it is today.

“a wonderful example to others and especially a beacon for local women, wanting to make Haringey and the UK a more welcoming home than how she experienced it in the early days.”

“My mother was a force of nature and spent her life fighting to make other people’s lives better. We will miss her dearly.”

Modest until the end, she had received multiple plaudits for her work and was recognised with an OBE in 2014 for services to disadvantaged women and the community in Haringey, but she remarked that she was most touched by the pride expressed by her family. In 2014, Rafaat Mughal OBE told the Tottenham & Wood Green Independent that she did this work because it was fundamental to who she was as a person. We will remember her drive to empower marginalised women for the intrinsic value of equality and pulling each other up, and try to embody the values she espoused throughout her life. 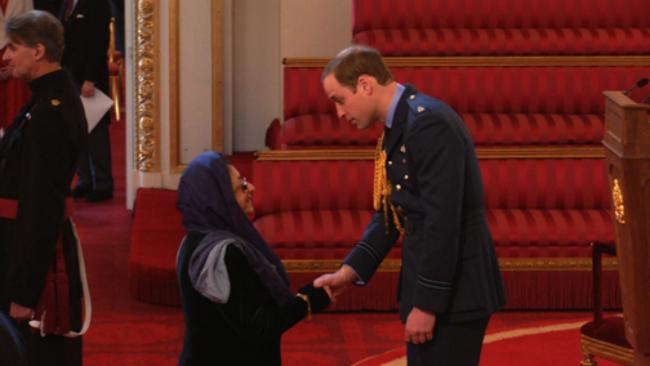