JAN Trust is delighted to welcome on board two new ambassadors this year, Adil Ray OBE and Saliha Mahmood-Ahmed!

Adil is best known as the star and creator of the hit BBC1 sitcom Citizen Khan.  After five series, the show has become one of Britain’s much-loved sitcoms and is now broadcast worldwide including North America, Canada, Australia, India, the Middle East and Africa. In 2016, the show hit the road with a Citizen Khan Arena tour playing at Wembley, the O2 and the Genting Arena, Birmingham. Adil also released his first book – Citizen Khan’s Guide to Britain.

To date, Adil has received five Royal Television Society Awards for his work, including Best Comedy Programme and Best Comedy Performance as well as Best TV Character at the Asian Media Awards.

Adil is also a passionate documentary maker. In 2010, he presented the acclaimed BBC3 documentary Exposed: Groomed for Sex. He received praise for the way in which he tackled the controversial issue of young girls being groomed by some Pakistani men, creating a thought provoking and brave documentary and picking up a Royal Television Society Award for Best Current Affairs.

You may have also seen Adil on ‘The One Show’, ‘Have I Got News For You’ and has also appeared on ‘Who Do You Think You Are’ (tracing his roots to Ugandan royalty) ‘Room 101’, ‘Would I Lie To You?’ and ‘Pointless’. However, he would rather not talk about his appearance on The Crystal Maze for Stand Up To Cancer celebrity special as he currently holds the fastest record for getting locked in a Crystal Maze cell, which is less than 30 seconds.

In 2016, Adil was honoured in the Queens Birthday List awarded Officer of the Most Excellent Order of the British Empire for services to media and broadcasting.

He can currently be seen presenting Good Morning Britain for ITV. 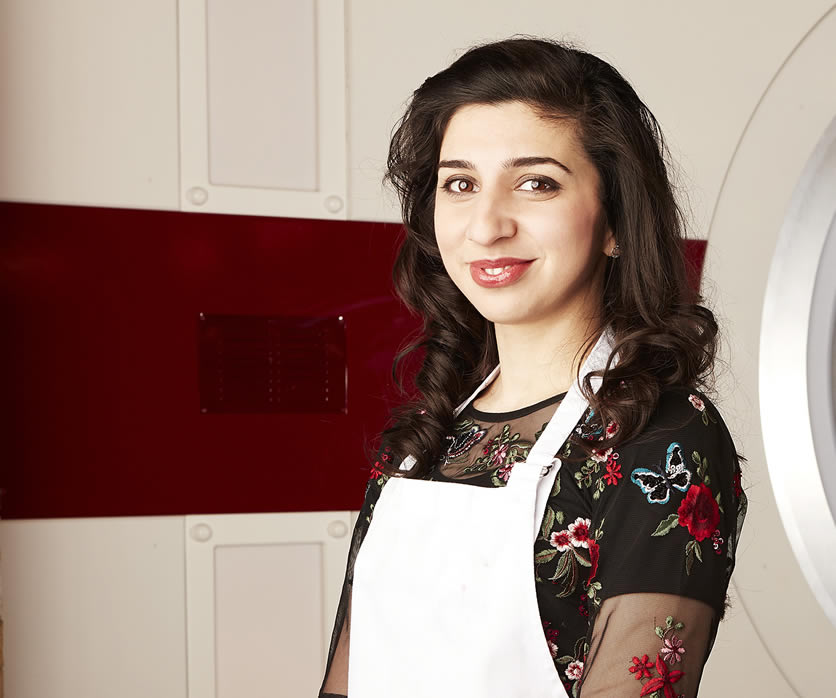 Having been a passionate home cook all her life, Saliha battled 64 contestants in front of 6 million viewers to become the winner of MasterChef 2017.

A proud mother and wife, Saliha also works as a junior doctor in North West London, specialising in Gastroenterology. Balancing a life in food and medicine, Saliha has enjoyed appearing at various food festivals and shows across the country since her time on MasterChef.  She has also written her debut cookbook KHAZANA published by Hodder & Stoughton in September 2018.

In her book Saliha builds upon her reputation for recreating traditional South East Asian food in a modern and exciting way.

“Saliha is a class act. She’s walked in here and taken her food culture apart and put it back together in a modern and very exciting way. She always does something a little bit extra – something which always surprises us”. (John Torode, MasterChef judge)

Saliha has expressed her support for JAN Trust:

“The work that the JAN trust are doing with young people from BAMER backgrounds is not just truly outstanding, but absolutely essential in the current socio political climate. The responsive, grassroots approach with the organisation takes to tackle key issues affecting the community separates the work the JAN trust does apart from other charities. The trust faces immense barriers whilst helping often marginalised and disadvantaged communities. This makes the JAN trust one of the most important NGO’s in the country today, deserving of our support and praise.“

Thank you Adil and Saliha, we are extremely proud to have you both as ambassadors and are excited to work with you to support vulnerable women!

JAN Trust is a BAMER women’s NGO which has been working to support women for 30 years now! To read about all of JAN Trust’s ambassadors, please click here.