Violence against women and girls during Covid-19: ‘the shadow pandemic’

After celebrating #IWD2021, it is important to continue to #ChoosetoChallenge gender-based violence. The UN has determined this rise of VAWG as a ‘shadow pandemic’, but exactly how bad and how widespread is it? 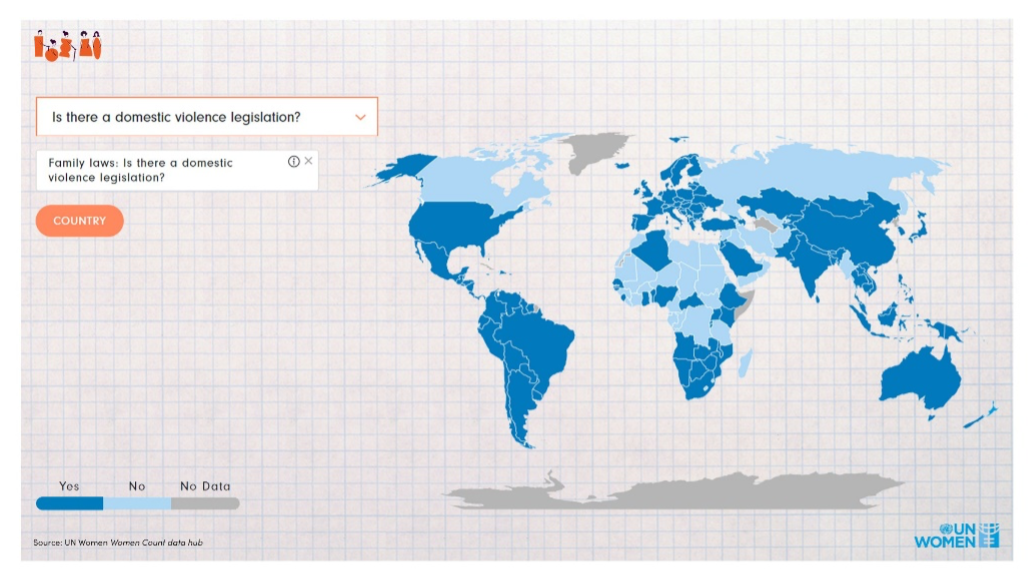 The Covid-19 pandemic and the subsequent lockdowns around the world have put violence that women and girls face to the forefront. We estimate that globally 35% of women are affected and that “1 in 4 countries have no laws specifically protecting women from domestic violence”. Helpline calls have increased about five-fold globally with the UK reporting a 40% increase in calls to the NSPCC during the first lockdown. Thus, “By September 2020, 48 countries had integrated prevention and response to violence against women and girls into COVID-19 response plans”. However, the situation presents itself as critical, highlighting a very real ‘shadow pandemic’. It is important to reflect on the matter in light of International Women’s Day 2021, as #ChoosetoChallenge is not only about recovery from the pandemic but also an emergency response to the rise in VAWG.

FGM, decreasing? Or a lack of reporting due to Covid-19?

FGM has been reported to have decreased, with 2880 cases of FGM in 2020, a “fall of nearly a third”. Many have been quick to praise this decline however, as Hoda Ali, co-founder of anti-FGM charity the Vavengers, puts it: “FGM happens behind closed doors, it is like the black market. So, while everyone is locked in their homes, no teachers, nurses or doctors will be able to find out.”. Concerns over cuts in budgets are thus rising, when it is estimated that “more than 200 million women and girls have been subjected to FGM”.

Domestic abuse on the rise worldwide

Domestic abuse is on the rise worldwide with helpline calls surging:

Femicide: on the rise worldwide Accounts around the world have been flooding in. Amnesty reported that in South Africa, where “every three hours a woman is murdered”, 21 women and children had been killed by mid-June. Bangladesh reported over 235 femicides in just the first nine months of 2020 and Mexico over 940. Argentina has seen a drastic rise in VAWG during 2020 and “the murder of 18-year-old Ursula Bahillo” sparked protests, highlighting the “nearly 300 femicides [reported] in the country in 2020”. 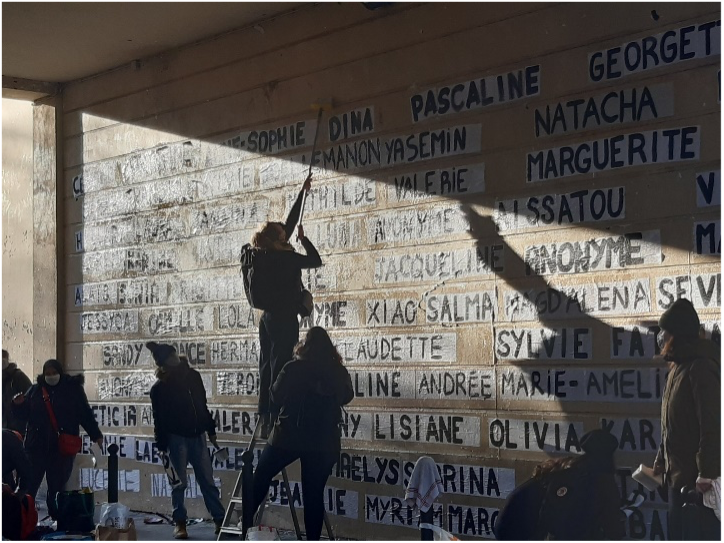 111 femicides were reported in France in 2020, sparking rage from activists who created a memorial in their memory. Britain recorded that rates of femicides were “three times higher than usual” during the first lockdown. The situation surrounding gender-based violence is drastically on the rise. It is therefore a worldwide issue, that needs to be tackled both locally (Britain has strengthened its stance through their revised domestic abuse bill) but also internationally; the UN has pledged $25m to address the ‘shadow pandemic’. More needs to be done, however, as raising awareness on such issues is crucial to press governments to legislate and protect victims.

At JAN Trust, we put a focus on minimising the prevalence of domestic violence by providing impartial, culturally sensitive and confidential advice and guidance in English and South Asian languages for women suffering or fleeing from domestic abuse. If you or someone you know is experiencing domestic abuse, try to maintain social connections online or over the phone, if it is safe to do so. We also offer workshops that aim to raise awareness of how to detect cases of FGM, as well as offer advice on how to support victims.

If you are in immediate danger, call 999. If you can’t talk press 55 when prompted, the operator will stay on the line with you.

The Dahlia Project: a therapy service for survivors of FGM.

All images used have been credited by hyperlink to the original source.