This year’s International Women’s Day theme, #ChoosetoChallenge, reflects the current state of affairs with women having been put at strain throughout the Covid-19 pandemic. It highlights the efforts made by women and girls into shaping a more equalitarian future and recovering from the effects of the pandemic.

The theme highlights a change in mindset, with fewer people identifying with traditional gender roles; the National Centre for Social Research made a survey in which “72% of participants disagreed that women should stay at home, compared with 58% a decade ago.”, and aligns with the 65th session of the Commission on the Status of Women, that aimed for:  “Women’s full and effective participation and decision-making in public life, as well as the elimination of violence, for achieving gender equality and the empowerment of all women and girls”.

#ChoosetoChallenge reflects a time fuelled with hardship for women, who are affected by job losses 1.8 times more than men during the pandemic. Gender equality has taken a toll this year economically speaking, falling to 57.8%. Women are a third more likely to work in a sector shut down by the virus. Moreover, the impact and stigma surrounding caretaking and motherhood have been felt more drastically this year, with mothers being 1.5 times more likely than fathers to have become unemployed since the first lockdown. The wage gap is also still a very real issue with the equivalent of women in the UK working for free from the 14th of November until the end of the year. They are also “paid less than half than men at some of Britain’s major companies, according to recent gender pay gap figures” in a context where only 27.2% of women are board directors. 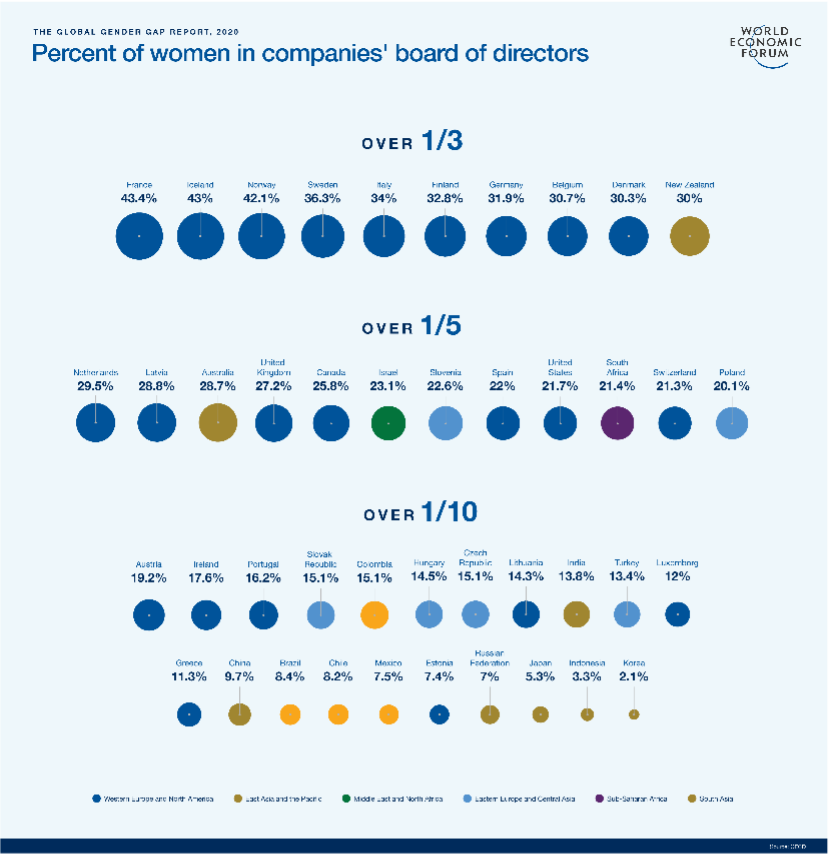 BAME women have been severely affected by the pandemic in ways that white women haven’t, displaying the intersectionality that women of colour face. Unemployment has dropped 26 times more for BAME workers than white ones: it fell 5.3% from September 2019 to 2020 compared to 0.2% for white workers, leaving 8.5% of BAME workers unemployed. 42.6% of BAME women, as we can see below, report struggling to make ends meet since the beginning of the pandemic, compared to 37,9% of their white counterparts. 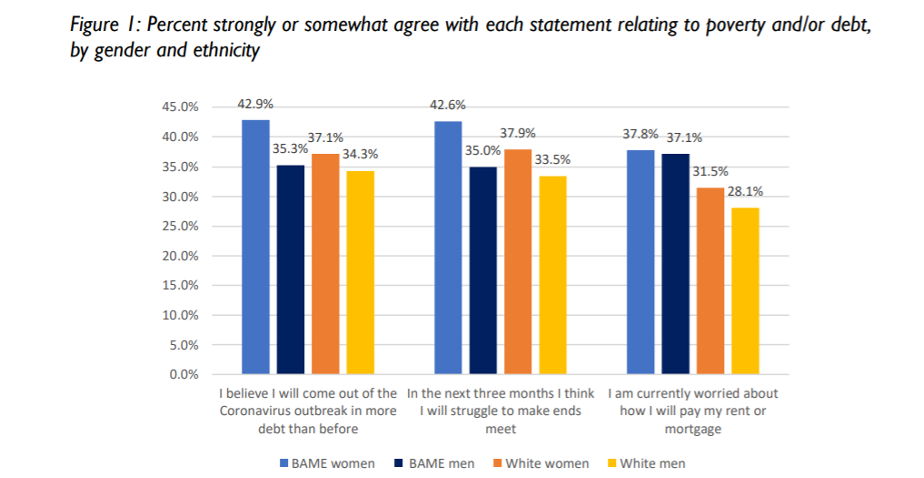 This year has also been critical for violence against women, with 259,324 offences of domestic violence having been reported during the first lockdown and domestic abuse sufferers reaching 1.6 million last year. Europe has also seen a decline in women’s rights with Poland banning abortion, “sparking the country’s biggest protests in the post-communist era”.

However, 2020 has also seen major improvements in matters of political representation and women’s rights. Women leaders have led some of the most effective responses to Coronavirus, with Taiwan’s President Tsai Ing-Wen, Germany’s Chancellor Angela Merkel and New Zealand’s Prime Minister Jacinda Ardern being praised for their response. New Zealand has undergone some of the strictest lockdowns and as a result, have opened concerts to up to 30 000 people.

2020 has been a good year regarding political representation:

Major improvements in matters of women’s rights have also been made: 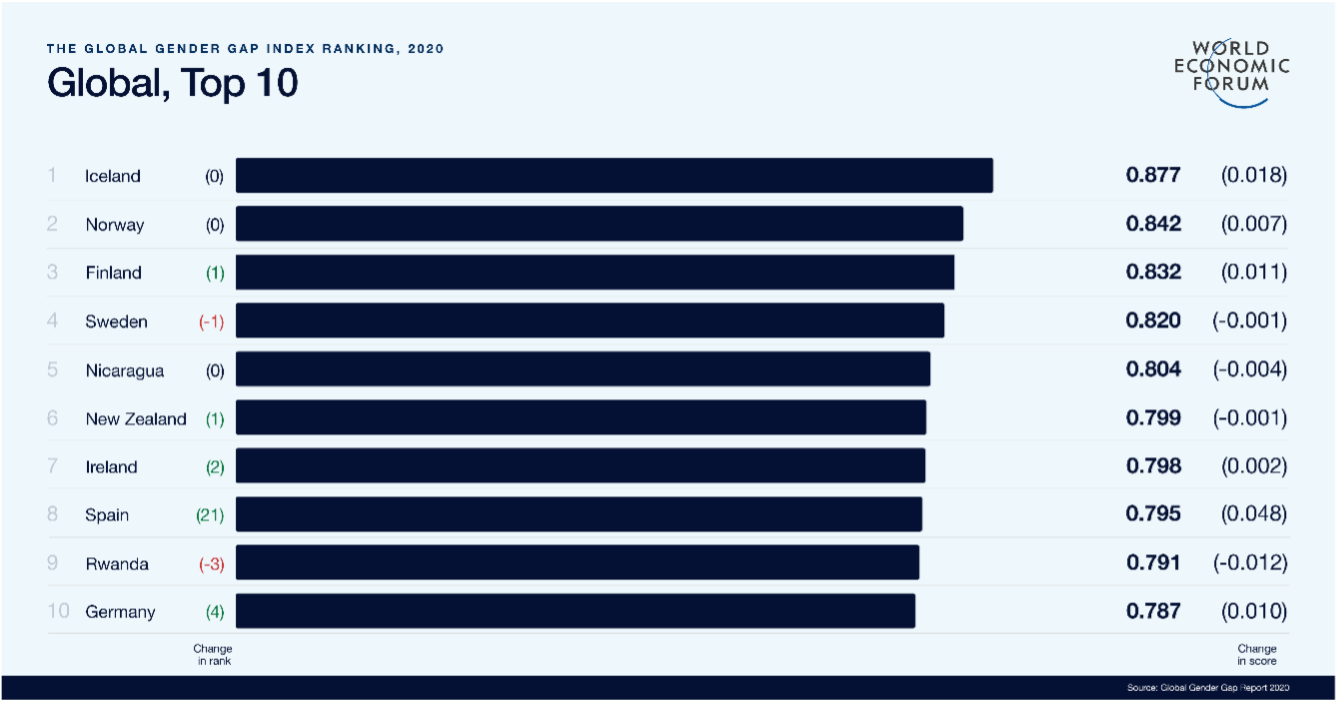 At JAN Trust we work hard to empower women, led by our CEO Sajda Mughal OBE, who shows us every day what it means to speak out on the issues that matter and choose to challenge the status quo in the face of adversity. On the 8th of March we celebrate women and evaluate the improvements made in matters of women’s rights and the further improvements needed. This is a special time in which we must focus on promoting women, their businesses and offer funding to organisations like ours that fight for our rights and offer us opportunities. At JAN Trust, women can come to be empowered through ESOL classes, Fashion and Design skills lessons, and programmes on such gendered issues as FGM and Forced Marriage. The #ChoosetoChallenge motto is one that we implement in all areas of our work.

All images used have been credited through hyperlinks to the original source.