Cultural appropriation vs appreciation – What is the difference?

Cultural appropriation turns years of culture into a trend overnight.

Over the years there have been large debates over what constitutes as cultural appropriation. Cultural appropriation is where a group’s customs and traditions are inappropriately adopted or unacknowledged by a dominant group. Marginalised groups in society have had their cultures ripped off for years. From fashion, to music, to food. What they have at one point been made fun of for can be turned into a new trend overnight. 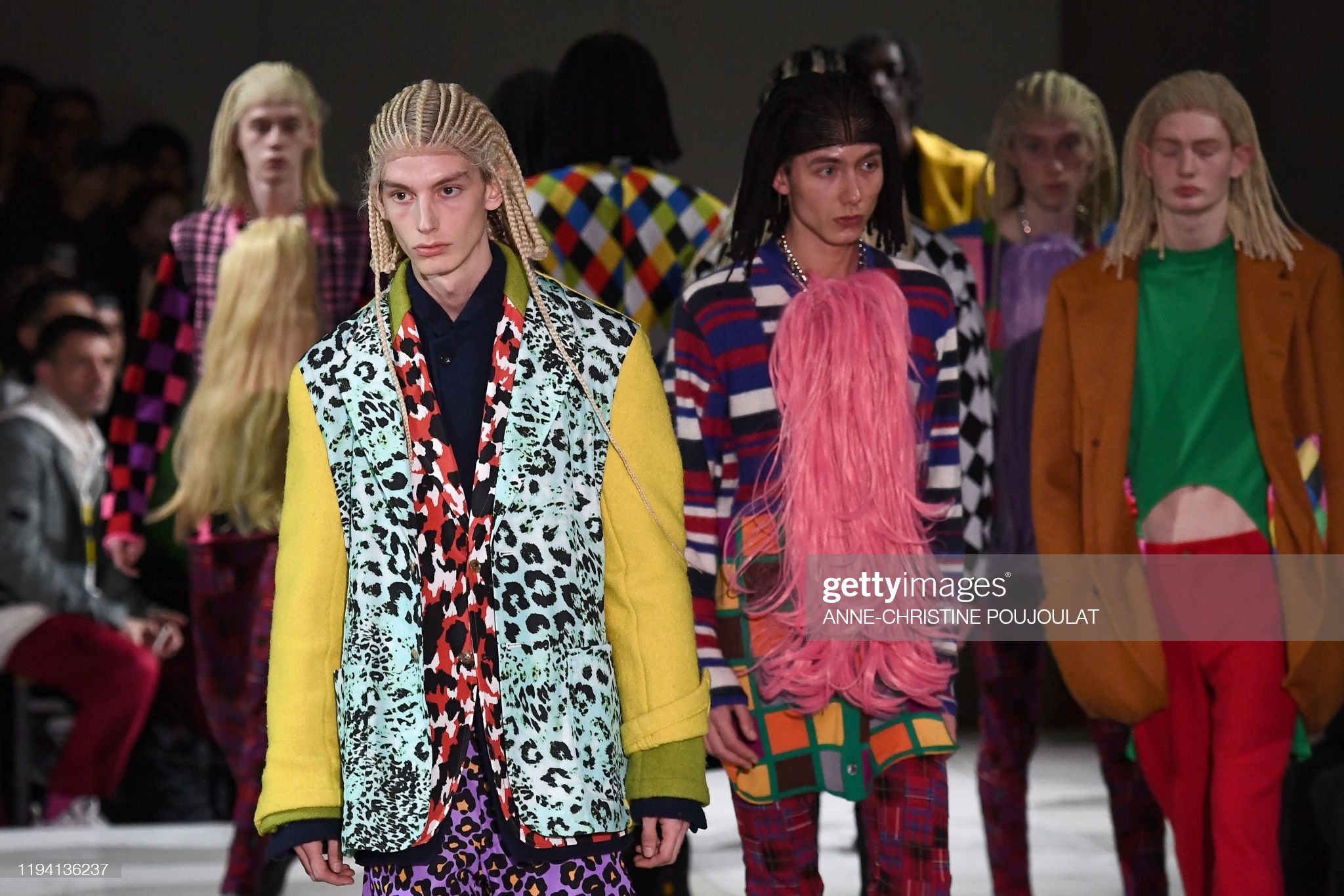 For years, fashion brands have been the drivers for cultural appropriation. However, the more educated people are becoming, the more backlash the brands face. Last year, Comme des Garçons, a Japanese fashion brand, received backlash at Paris fashion week for sending their mostly white models down the runway wearing cornrowed lace front wigs. It looked ridiculous and came off as a caricature. A more prominent moment on social media that comes to mind when discussing cultural appropriation is Kim Kardashian’s ‘Bo Derek’ braids. After revealing her new hair, she received backlash online which she responded to clueless, saying she got the inspiration from Bo Derek in the 1979 movie 10. Overnight the style known to black people as Fulani braids had received a new name, the Bo Derek or Kim K braids.

So, what is the issue? Why does something as simple as hair cause a ruckus? When styles that can be dated back to 3000 B.C. lose their history and name overnight, there is an issue. Toni Love, an Atlanta based cosmetologist explains: “History tells us cornrows originated in Africa. The intricate braiding of the hair indicated the tribe you belonged to. […] Cornrows on women date back to at least 3000 B.C. and as far back as the nineteenth century for men, particularly in Ethiopia. Warriors and kings were identified by their braided hairstyles”. When black women and children are unable to retain their jobs and even schooling because their hairstyles are seen as unprofessional and  not complying with ‘policies’, it is a slap in the face for those same hairstyles to be ‘trendy’ on a white woman.

Chikayzea Flanders, a 12-year-old boy in 2018, had to leave his school when told to cut off his locks as they did not comply with the school’s uniform and appearance policy. It was only after his mother, Tuesday Flanders, began a campaign to highlight the discrimination her son was facing because of his Rastafarian beliefs and initiated legal action funded by EHRC (Equality and Human Rights Commission), was he allowed back in school.  In a more recent case, Ruby Williams, who is now 18, faced a 3-year legal battle with her school in Hackney after being consistently sent home for her natural afro hair which ‘breached’ policy. The Urswick School policy stated that “afro hair must be a reasonable size and length”. A settlement of £8,500 was made by the London Diocesan Board for Schools to Ruby’s family. When this is the reality of women and children as young as 12,  having to hide their natural hair at work to make life easier and be seen as professionals, cultural appropriation can be extremely damaging.

There is a fine line between cultural appropriation and appreciation, and it can often be hard to differentiate the two. Adele recently received backlash after posting a photo on Instagram of her in bantu knots and a Jamaican flag bikini top to celebrate Notting Hill carnival. The carnival is an annual event celebrating Caribbean culture since the 1960s. Whilst she received criticism, she also received tons of support from the Caribbean community, sparking a massive online debate. She was not profiting from the post, only celebrating a carnival at the heart of London culture.  Other simple examples of cultural appreciation could be getting your henna done by a South Asian person. When visiting other countries or going to a friend’s wedding, wear traditional clothes to show respect, but skip wearing a bhindi to that festival. The examples are endless, and the only way to grasp the difference is to educate oneself.

Cultural appropriation is about more than just hair and clothes. It not only reduces the significance of a culture, you are picking and choosing what parts of a culture you want to participate in.

At the JAN Trust we have worked with BAME and marginalised women for 31 years to educate, encourage and empower them to become active citizens and help tackle issues that arise within their communities. We are committed bringing social empowerment to marginalised communities across the UK, and stand against all forms of discrimination. Find out more about our projects through our website.