Is the UK racist like the US? Some might say Yes. This does not mean every individual white Brit hates black people – however, it does mean that our institutions, from the education system to criminal justice, uphold some level of white supremacy that puts BIPOC communities at a disadvantage and privileges whiteness. 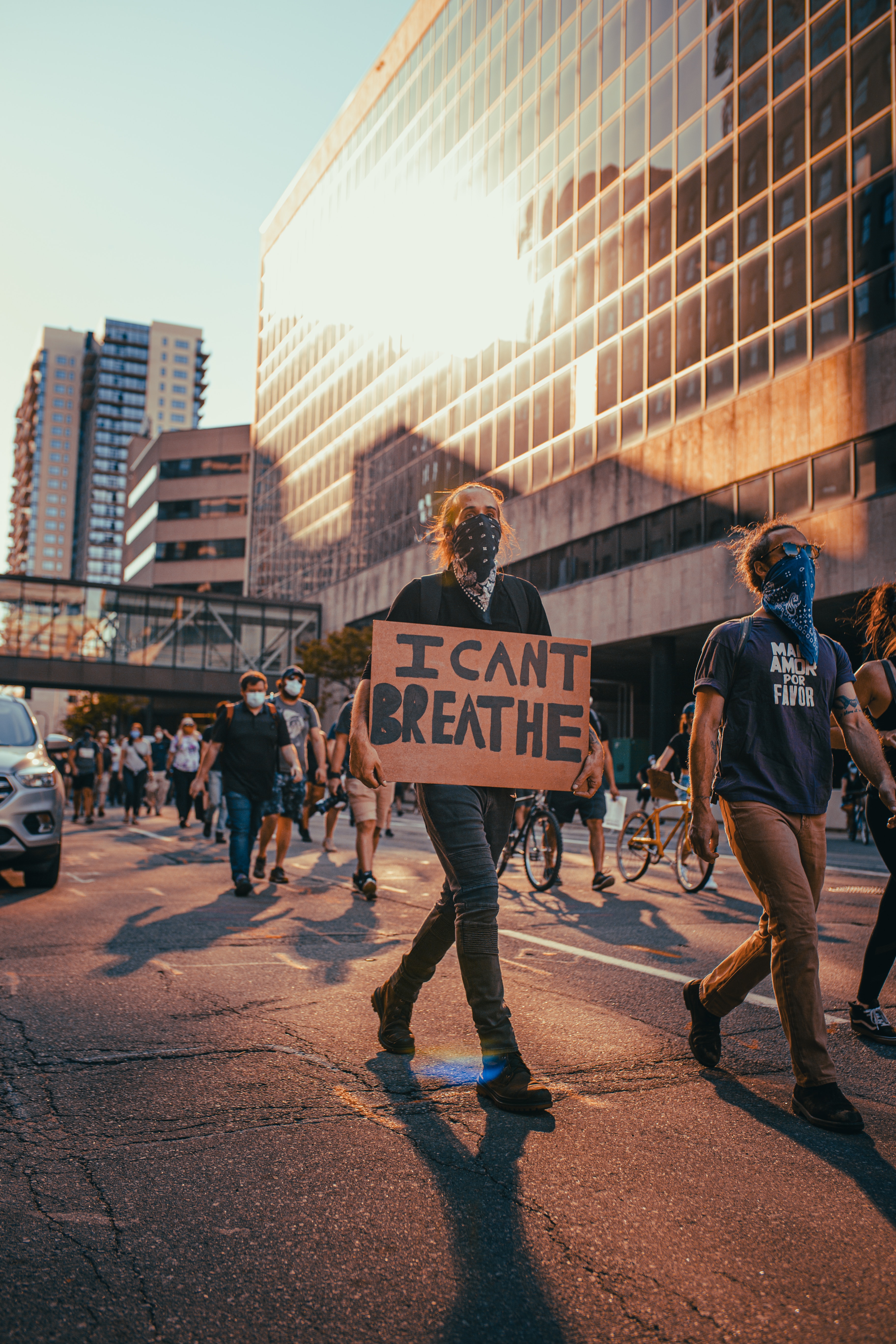 The untimely death of George Floyd as a result of horrifying police violence and the subsequent protests all around the world have occupied our news feeds for more than a week. Reactions to these events vary, but one that must be paid attention to is externalising the problem of racism to the US. During the past week, how many times have you heard someone say ‘luckily we do not live in the US, thankfully there’s no such racism here’? This statement is wrong, plain and simple. Some say the UK, like the rest of the Western world, is built on violent oppression of people of colour, especially black people. Recognising this is not enough; we must be actively anti-racist to fight against this systemic oppression.

The UK is not innocent, but it sure is ignorant

Why do people think there exists such a disparity in how the UK and the US treat black people? One of the simple reasons is the inexcusable lack of education about the UK’s colonial history.

The national curriculum in England states that pupils should “know and understand the history of these islands as a coherent, chronological narrative, from the earliest times to the present day: how people’s lives have shaped this nation and how Britain has influenced and been influenced by the wider world”. The vagueness leads to there being no uniform pressure to teach children about imperialism, anti-colonial movements, immigration from the former colonies et cetera, leaving young people oblivious to such central aspects of British and black history. Instead, we witness the outright celebration of Britain’s colonial history, rooted in misunderstanding and, frankly, racism. The very concept of race was constructed by colonialists, as was the idea of racial hierarchy. As Maya Goodfellow argues in her article, this fact in itself is enough to dismantle the ideas of firstly, the existence of historically ‘White Britain’, and secondly, that racism would not be historically embedded in the structures of the present-day UK.

So why does any of this matter? In short, because the collective ignorance resulting from inadequate history curriculums breeds bigotry, overt and covert racism. The ignorance fostered from the early levels of our education lets racism reside freely in our minds and actions that we still ever so quickly label ‘not-racist’ just to shield ourselves from criticism and accountability. All of this is institutional racism at work.

We cannot deny that there is no racism in the British system. The profiling of ethnic minorities, especially black people, is immense. In England and Wales, black people are 40 times more likely than white people to be stopped and searched, young black people are 9 times more likely to be jailed than young white people, BAME groups are approximately 1.5 times more likely to be jailed for drug offences, and the percentage of black people in prison is higher than the corresponding figure in the US. Beyond targeting, police brutality is a problem in the UK too. Since the 1990s, more than 1,700 people have died in police custody or otherwise following the contact with the police in England and Wales. These numbers are unforgivably high, yet the last time a police officer was convicted for death in custody was in 1969.

Recently, the coronavirus pandemic has brought to light the structural racism in the UK’s healthcare system. Research shows that BAME groups are disproportionately affected by Covid-19 – however, the release of Public Health England’s review on the topic was first delayed allegedly because of the current situation unravelling in the US. Once published, it appeared that the government had held back a key section analysing the role of discrimination in driving disparities of the impacts of Covid-19. Not only were BAME people disproportionately dying from Covid-19, they are also disproportionately fined under coronavirus restriction laws.

There is so much more to structural racism than what has been mentioned above, and the majority of its effects are not even recorded. It is vital we do not forget the injustices faced by those individuals that have been killed in the violent manifestations of the UK’s institutional racism. Here are only a fraction of them, remember their names:

At JAN Trust, we stand firmly against all racism in solidarity with the Black Lives Matter movement. We have been supporting the most marginalised communities in the UK since 1989, yet clearly even after three decades, anti-racist work remains to be done.