JAN Trust is proud to announce that our work for nearly three decades has been recognised extensively through being shortlisted for a variety of honours and having won numerous awards.

The awards for the charity include the following: 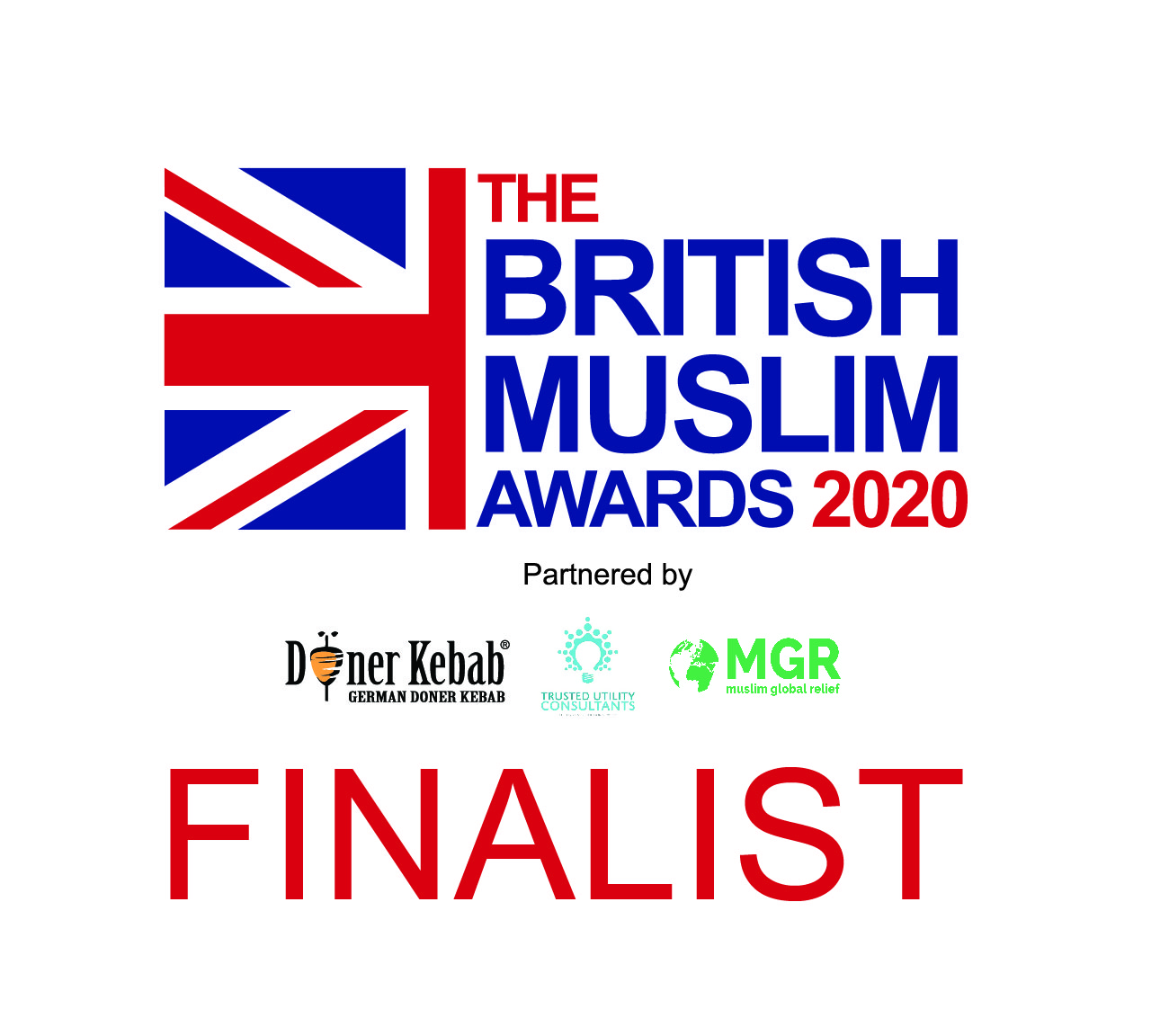 JAN Trust was a finalist for the British Muslim Awards 2020 in the category of ‘Outstanding Achievement of the Year’.

Winner of the Charity Awards 2019 in the category of Training and Education. 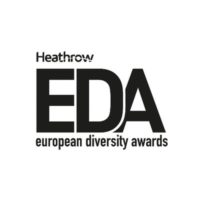 Awarded ‘Improving the environment and community safety in Haringey, 2017’ at the Haringey Community Impact Awards.

Also highly commended for ‘Improving the skills and prosperity of Haringey residents 2017’.

Finalist in the category of the ‘Big Impact Award’ for the Third Sector Awards for our Web Guardians™ programme.

Finalist in the Gender Category of the National Diversity Awards 2015.

Winner of the Centre for Social Justice Award 2013.

Winner of the ‘Small Charity Big Achiever’ category in the Third Sector Excellence Awards 2013. Judge Ger Graus, chief executive of the Children's University, said: "The JAN  Trust stands out in an excellent field because of its incredible impact with a limited budget. It is a challenging and courageous charity."

Awarded ‘Highly Commended Community Project’ in the Community Category of the European Diversity Awards in 2012.

Finalist in  the Gender Category of the National Diversity Awards 2012.

Awarded ‘The Community Achievement Award 2011’ from the Co-operative Group.

Nominated and shortlisted for ‘Best Innovative’ project by Haringey Council 2010.

We are equally proud of the awards dedicated to our staff for their inspiring work at JAN Trust:

Sajda was a finalist for the British Muslim Awards 2017 in the category of ‘Muslim Woman of the Year’. 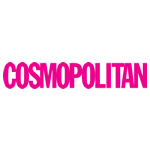 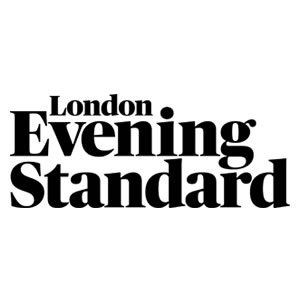 Sajda was recognised with an OBE in the Queen’s New Years Honours list 2015 for her work with disadvantaged and marginalised women.

In her capacity as Project Director for JAN Trust, Sajda Mughal has been honoured with a number of accolades and in 2012, Sajda Mughal was awarded ‘the TIAW World of Difference 100 Award’ alongside other exceptional women including Cherie Blair, which recognizes amazing individuals whose efforts have advanced the economic empowerment of women locally, regionally or worldwide.

Women of the Future in Public Service Award 2012

Sajda Mughal was shortlisted for the ‘Women of the Future in Public Service’ Award 2012 and awarded ‘Highly Commended’ candidate to which the judges said:

“The judges wanted to mention the remarkable Sajda Mughal and her work at the JAN Trust. She went through a horrific experience on 7/7 and it is real testament to her character that she is achieving so much”.

In 2012, Sajda Mughal won an award from ‘The GG2 Leadership Awards’ (Asian Media and Marketing UK) in the Category of Community Spirit. The award was presented to her by Rt Hon Chris Grayling MP, Lord Chancellor and Secretary of State for Justice.

Sajda was a finalist for the British Muslim Awards 2013 in the category of ‘Young Achiever’.

Hope Not Hate (with the support from the Daily Mirror) awarded Sajda with a Community Champion Award which was presented to her in February 2013.

Sajda won the Muslim News Awards for Excellence and Community Achievement 2013. The award was presented to her by the Rt Hon.Sadiq Khan, Shadow Lord Chancellor and Shadow Secretary of State for Justice (now Lord Mayor of London). 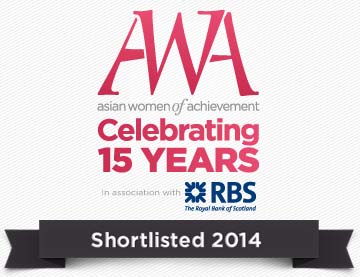 In 2014 Sajda was named a finalist for the Asian Women of Achievement Awards.

In 2014 our Founder Rafaat Mughal was awarded the title of OBE in recognition of her work with disadvantaged and marginalised women and young people.

Rafaat was recognised as an  ‘Ambassador for Peace’ by the Universal Peace Federation and the Interreligious and International Federation for World Peace 2009.

Rafaat’s efforts were also recognised when she was invited to 10 Downing Street in 2009 and commended by the former Prime Minister, Mr. Gordon Brown, and his wife Sarah Brown.

The South Asian Community Project UK presented Rafaat Mughal with a ‘Special Community Award’ in 2009 and honoured her work with a ‘Lifetime Achievement Award’ in 2010.

The Award for the London Borough of Haringey

As part of the New Year’s Day Parade Honours 2006, Rafaat Mughal was presented with ‘The Award for the London Borough of Haringey’, in recognition of her outstanding achievements within the Borough.